Is it really that important to edit your writing, especially for online publishing? I’ve been asked this question many times before, and I think it’s a legitimate question that deserves exploration.

First, let me be transparent. I’m a copyeditor. I spend a lot of my time editing other people’s writing. I also spend a lot of time talking about how important it is that your writing is as error-free as possible. I believe that bad writing will undermine your credibility. I believe that you should have a system in place to edit your writing if you want to establish yourself as an authority on anything. This system may or may not include a professional editor.

Texting has reduced the number of waste words, but it has also exposed a black hole of ignorance about traditional — what a cranky guy would call correct — grammar. —Richard Corliss

That said, there are a lot of successful writers online—bloggers, authors, copywriters—who do not edit their work or who don’t seem to invest a lot of time in editing. I’m thinking specifically of copywriter Neville Medhora and someone newer to me, Tom Kuegler on Medium. Both Neville and Tom have specifically stated they don’t think that correct grammar and spelling are important to their writing, Tom in a webinar I recently watched and Neville some years back in an email. What’s their rationale and is it legitimate?

I think their rationale is twofold: (1) Speed to market and (2) Real artists ship.

Speed to market is a business concept that refers to the time it takes for an organization to launch a product or a service and make it available to the customer. It is a key factor in innovation because a new product or service is only considered innovative the first time (or first few times) it’s released.

Writers who publish quickly online have a better chance of introducing new ideas and information to their readers than writers who take the time to carefully craft their product.

This quote has been attributed to Steve Jobs, and Seth Godin included it in his book Linchpin. Real artists ship means that successful creatives and entrepreneurs finish the work. They finish what they start, and they bring new products and services to market. They don’t waste time on perfection (which is the enemy of productivity); they make it good enough and let it go.

Writers who actually publish their work (which, trust me, is not nearly as many as are in the process of writing or aspiring to write) are freeing their work to be read by others instead of gathering metaphorical dust. They are unleashing their creativity and opening themselves up to the world at large for a response to their work, and they are producing. This is a good thing.

The Stats Back Up the Rationale

I agree wholeheartedly with speed to market and real artists ship when it comes to writing and publishing, especially online. Why? The statistics back them up.

Studies from a variety of sources indicate that people who publish online consistently and frequently will perform better (more readers, more feedback, eventually more sales of whatever they’re selling) than those who publish inconsistently and infrequently. Google it. You’ll find out more about online publishing and blogging than you probably wanted to know.

Some of the outstanding statistics, to my mind, are from Hubspot:

So, that’s good. But it doesn’t answer my initial question: Is editing your writing really that important?

Let me share a brief story that will help explain my viewpoint. Sol Orwell is one of my go-to sources for thoughts on productivity and entrepreneurship. He sent out an email to his newsletter list sometime within the last few years that had a spelling error in the subject line. My memory is fuzzy on details, but I noted the error, wondered if it was deliberate, and then read the email. He later apologized on his Facebook page, as I recall. He was embarrassed by the mistake.

I admit, I only thought about the misspelling for a few seconds. It didn’t negatively impact my view of Sol or his message. But here’s why. Sol had built up a deep well of credit with me in authority and respect. I’d been reading the guy’s writing for years. I was willing to allow him a small editing error.

Unless you’re already a big name (in whatever circles) or you’re known for an informal, off-the-cuff style of writing, you don’t have a deep well of credibility with your readers. You don’t have a well, period.

But shouldn’t the message be the important thing, more important than whether a word is used or spelled correctly? Absolutely your message is important. But if someone stops reading because you misspelled charcuterie or you used “it’s” when you meant “its,” your message goes nowhere. Meaning matters just as much as your message, and that’s what grammar and spelling—and editing—do for you: They help you provide meaning to your readers so they understand your message.

Correct grammar, spelling, and usage is the structure on which you are building your message. This structure has been in the making for hundreds of years and is constantly tweaked, but the essence remains the same. Anyone who speaks English, whether native or not, should be able to understand your writing because you’re following the structure that everyone has learned.

I think a writer should know his or her craft and aim to perfect it. This means writing frequently (practicing your craft improves it), but it also means understanding your tools. One of the main tools in a writer’s toolbox is the language and how to properly use it. If you don’t care about correct language use as a writer, you’re never going to be as good as you could be at writing. You don’t need to be uptight about it. If you know the rules of the road, you will also know when it’s OK to run the red light.

And that’s why you should be editing your writing before it goes out the door. Be speedy. Be frequent. But make sure your writing doesn’t contain egregious, obvious errors before publishing. The reputation that you are building, sentence by sentence, depends on it.

If you’d like to get tips on how to better edit your writing, check out my last post. 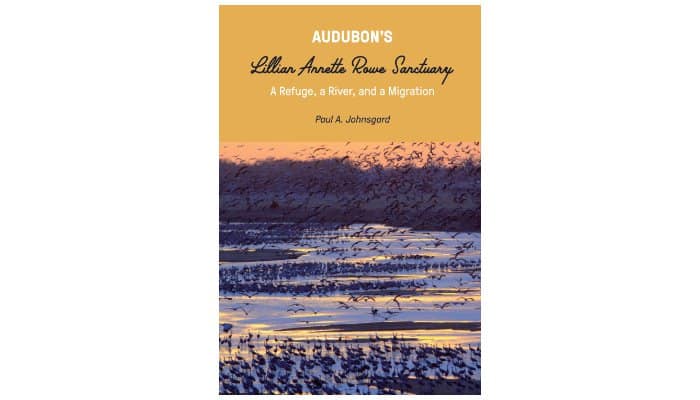 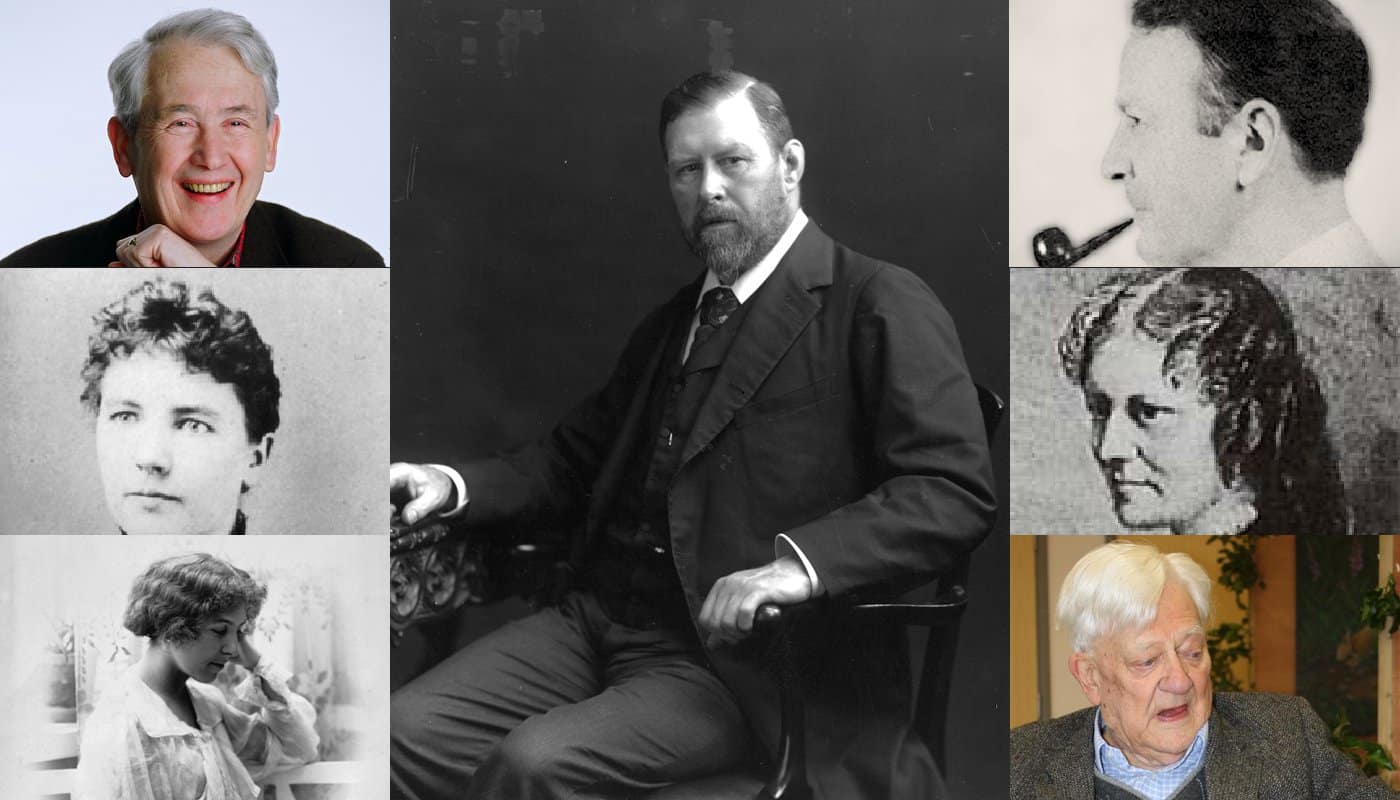 How to Be Recognized as an Expert