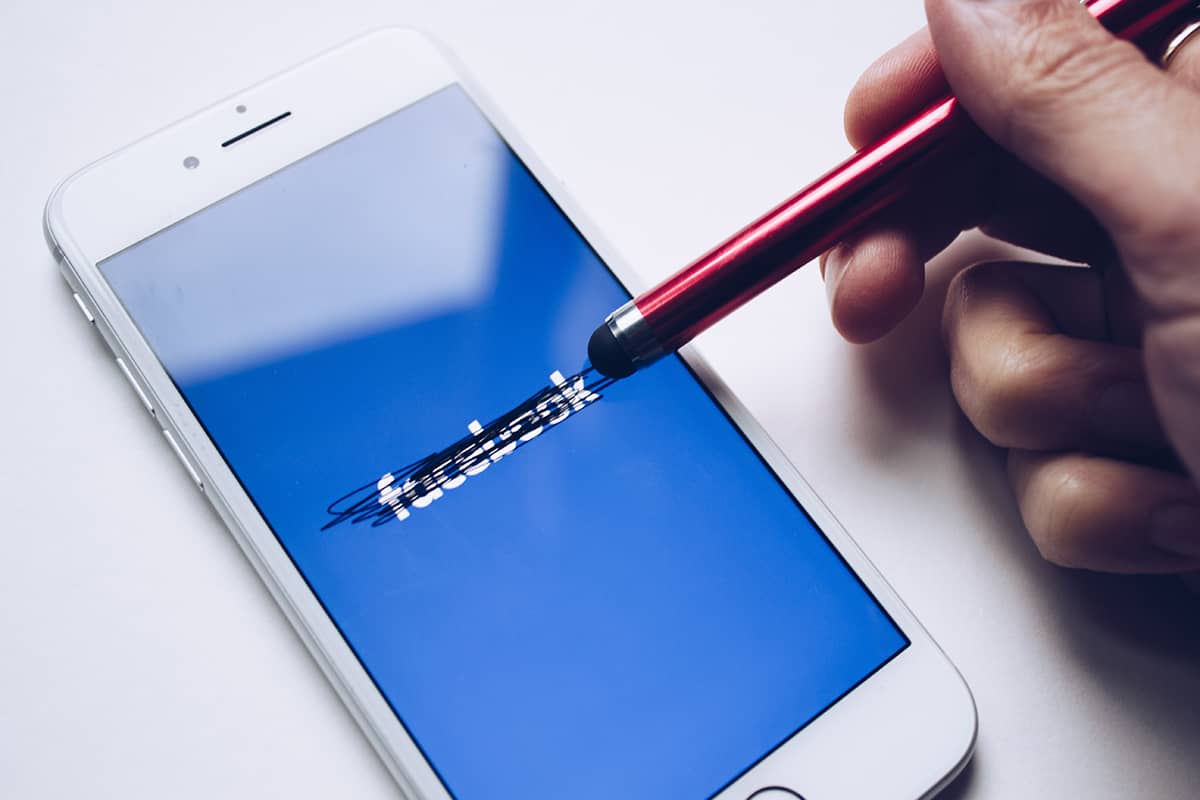 Or, Why You Shouldn’t Build Your Business on Facebook

It’s very easy to think you understand this risk and the loss of control, and move ahead anyway with your Facebook page. But you don’t truly understand it; if you did, you wouldn’t do that.

In December 2013, Facebook announced it had made a small change to its algorithm that determines what users see in their news feeds. The change favored what they termed “high quality” news stories. Posts from retailers—who had been encouraged by Facebook to use its platform to build their businesses and sell their products—were submerged in news feeds just in time for holiday shopping. One retailer said her company’s reach on Facebook declined up to 50 percent after the change; another retailer said her posts were seen by an 80 percent smaller audience.

It’s not just retailers who can lose on Facebook. The digital publisher Little Things, which had gained a following of over 12 million Facebook users, went out of business in February 2018—after another algorithm change by Facebook to prioritize content by friends and family in the news feed. Little Things was in negotiations to be acquired, but the buyer pulled out after Little Things lost over 75 percent of its organic and influencer traffic. Then Little Things shut down.

If you use Facebook professionally, you’ve probably felt the pain of the algorithm changes. I hear the complaint regularly: “No one sees my stuff unless I pay for it to be boosted.” Facebook saw its chance to monetize its service and help keep people on Facebook who were tired of the promotional crap they were seeing in their feeds.

Don’t blame Facebook. Well, you can, but that’s not the real problem here. The real problem is the lack of recognition of the extreme risk businesses take when their foundations are built on a platform they don’t own or control.

Of course you’ll hear sweet nothings about what the platform can do for you—their job is to attract you and get you to use their platform. And there are probably many benefits to doing so, the first of which is that it’s free. But free is not always the best choice. They probably also offer access to amazing amounts of traffic—but you will eventually pay a price, and it may be one you can’t afford.

A better model is a variation of the Hub and Spoke and other similar models used in content marketing, like Create Once, Publish Everywhere. Your website is your hub. All things you do flow from your hub and radiate out to social media and other online publishing platforms. You can republish and share your content on those platforms, but the original creation and publication is done on your website—which is preferably built on your own domain and hosted independently, not through a website-builder service. And you always link back to your website to gain additional traffic and market awareness.

You retain control of everything important and are still able to use online media and platforms to your advantage. When Facebook changes its algorithm, it will affect your business but it won’t devastate it.

I’ve been picking on Facebook in this post, but it’s not just Facebook. Any media platform you use as an original source for your online content and business makes you subject to risk, whether it’s LinkedIn, Medium, Instagram, or whatever new flavor of the month is out there.