Charlene Neely is a poet and has presented poetry programs in local schools for over 15 years.

Her book The Lights of Lincoln chronicles the public art project Illuminating Lincoln: Lighthouse in Lincoln, Nebraska. As part of the Lighthouse’s 25th anniversary, in 2015, the art project was a six-foot Light Bulb, constructed using fiberglass with a polyurethane resin. Nebraska artists were invited to participate, and each Light Bulb had a sponsor. The resulting Light Bulbs were placed on display throughout Lincoln. Following the display period, the Light Bulbs were auctioned, with the winning bidder given the sculpture to display at a private or approved public location.

Charlene photographed each of the Light Bulbs and, later, researched their new locations after the auction. While doing so, she was inspired to write short poems to accompany the photos. A percentage of the profits from the sale of The Lights of Lincoln goes to Lighthouse, a community-based after-school program offering middle and high school youth academic support, evening meals, and enrichment and recreation activities during nonschool hours.

The Lights of Lincoln was published as a 6 × 9 paperback, printed standard color print-on-demand with a matte cover. 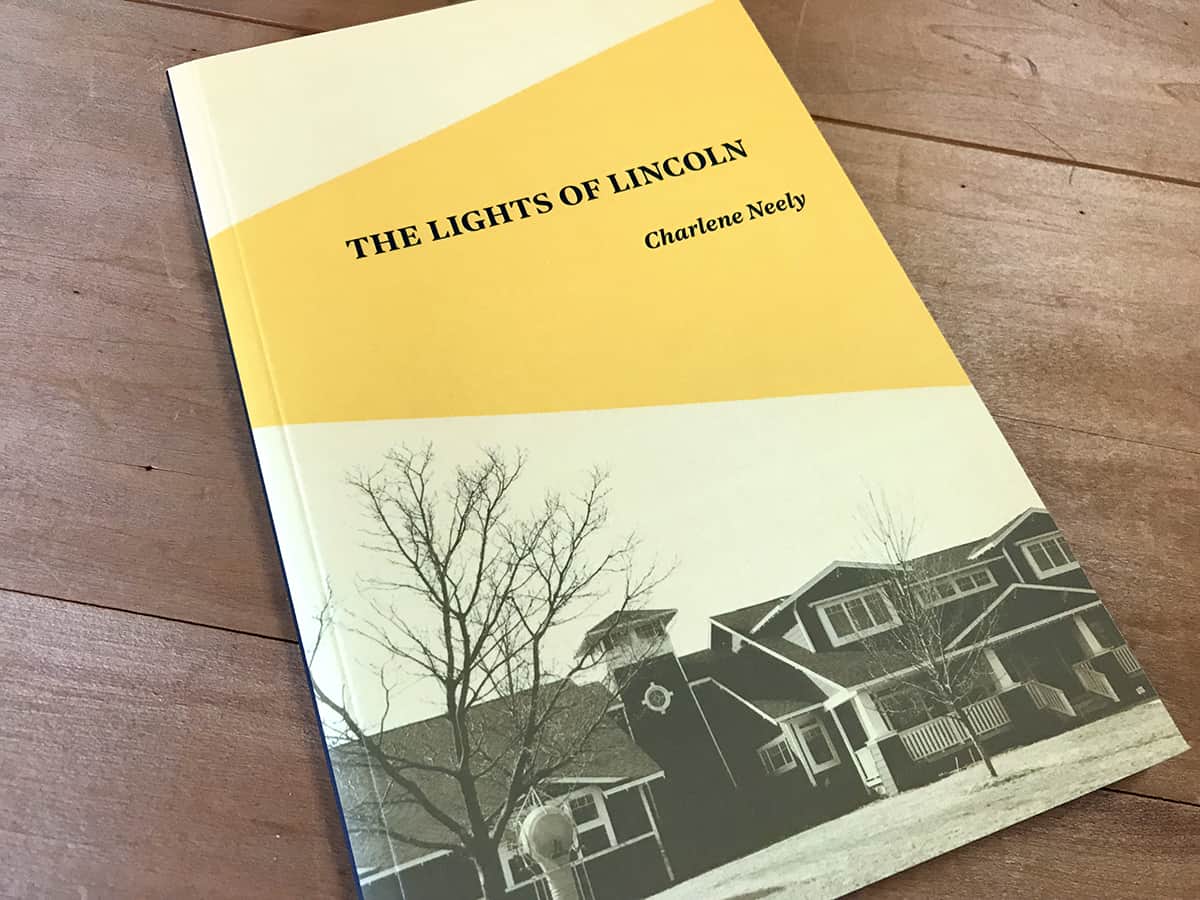 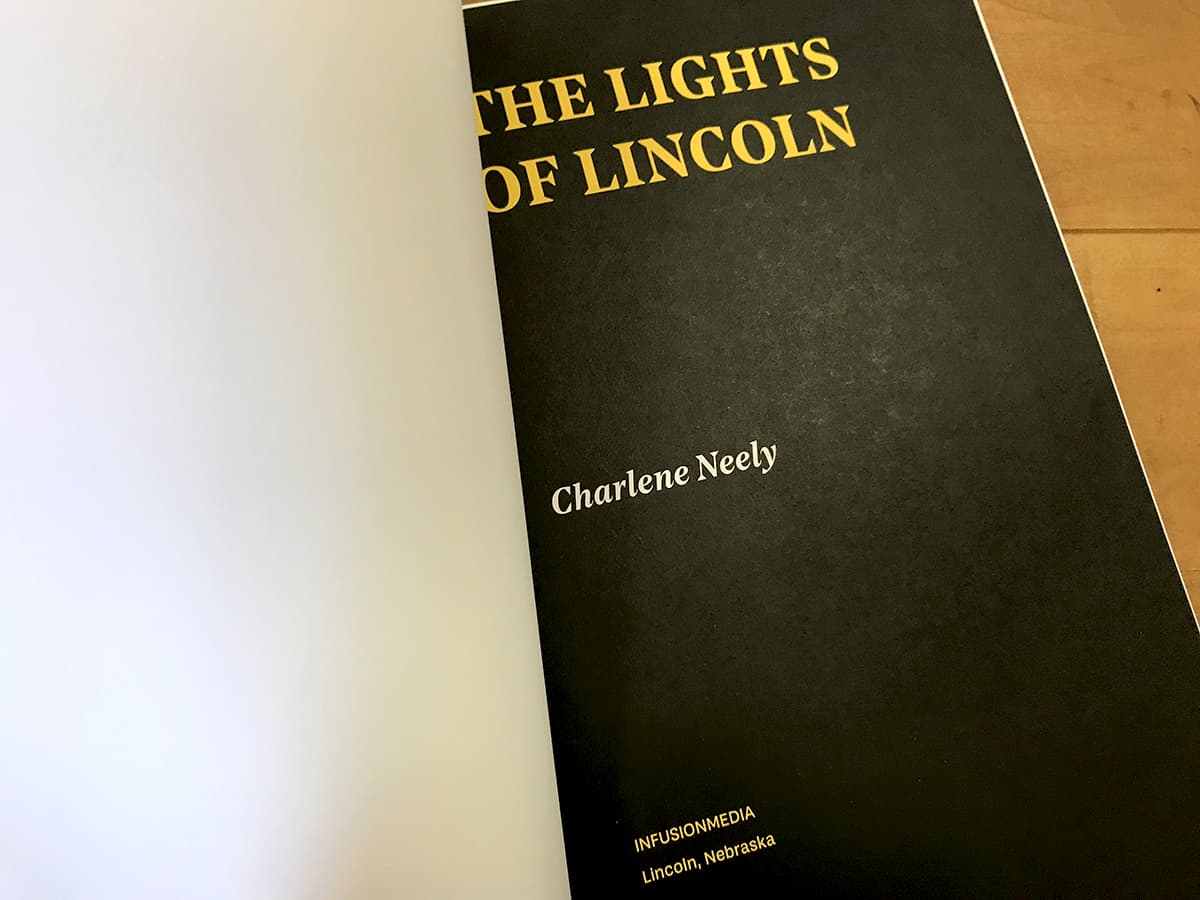 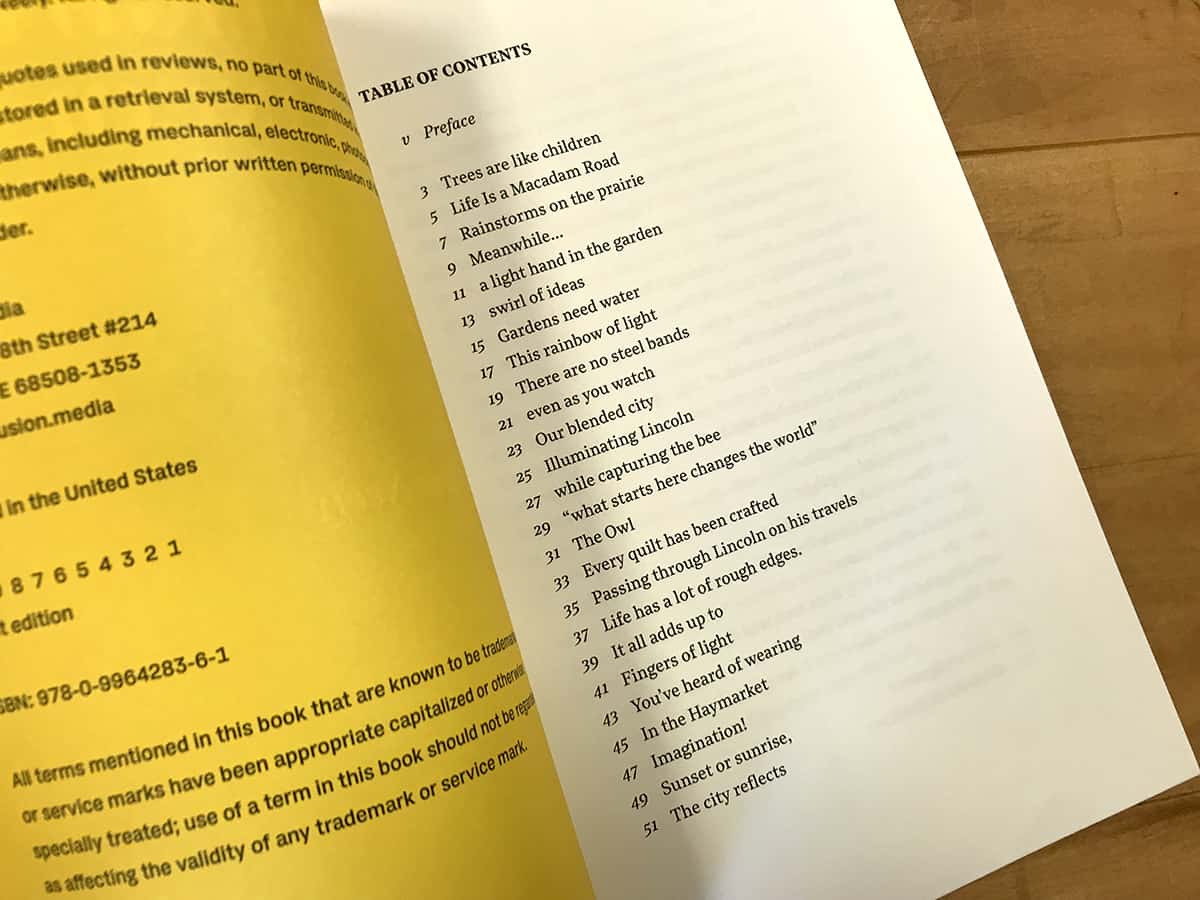 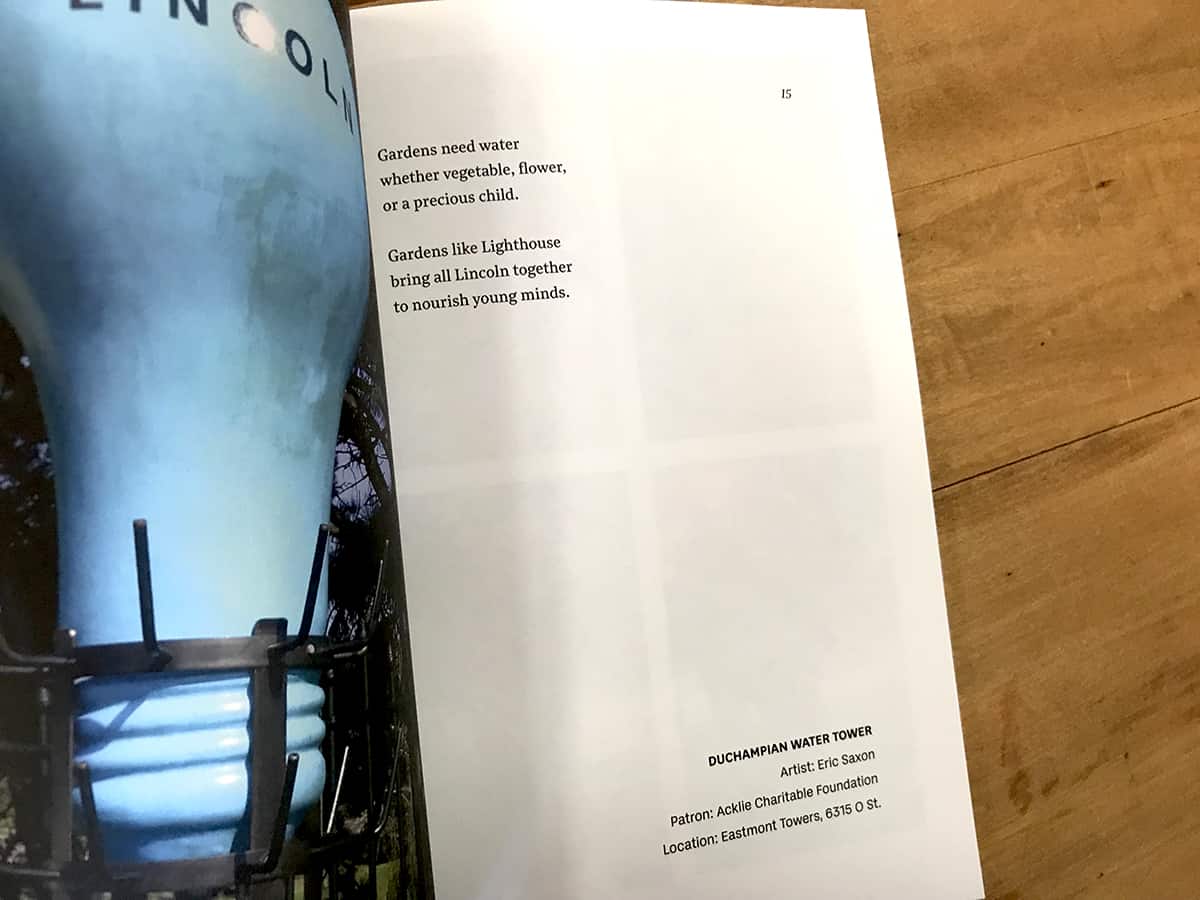