Set in turbulent 1840s France, Neither Angel, Nor Beast focuses on Philippe Viniès, who holds high hopes for the future of his country and awaits revolution impatiently. As political chaos descends upon the nation, an elderly gentlemen challenges Philippe’s radical ideas, and while he struggles to defend himself, the charms of the gentler sex take him unawares. Will Philippe see the revolution through or will the old man and the young lady alter his course?

French author André Maurois of the Académie Française is perhaps best known in America today for Climates, An Art of Living, and The Silence of General Bramble. However, he penned many other essays, novels, and histories translated into English that also won praise in the twentieth century.

Neither Angel, Nor Beast, published in 1919, was his second novel. Surprisingly, it had not been translated into English.

Preston Shires, a history instructor, and Sylvie Shires, an English instructor, decided to change that. Sylvie has a French background, and both she and Preston are well versed in speaking and reading French.

The original French publication of the book had fun with the typesetting, especially the different treatment of the letters and communiqués detailed in the book. To help eliminate potential confusion by readers, we set off the letters and notes in a standardized style. We also took care to have the translator’s footnotes, which were throughout the book, be readable without being intrusive. In the launch meeting, we had decided on a smaller trim size, in part to mimic the smaller books that were common in the late 1800s and early 1900s, but also because there is something appealing about a smaller trim size. While the book is longer for it, the 298-page 5 × 7 is quite attractive.

The book was produced as a print-on-demand paperback and an ebook. 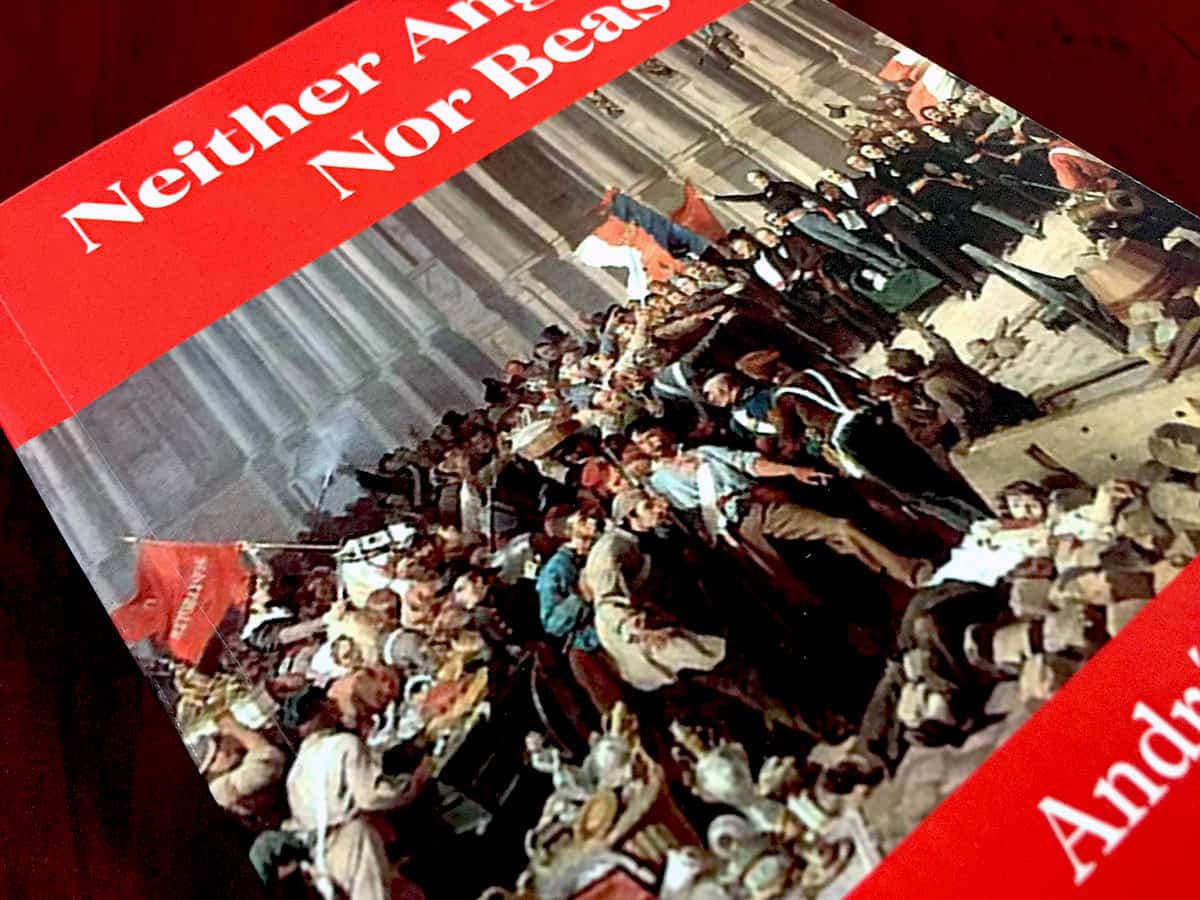 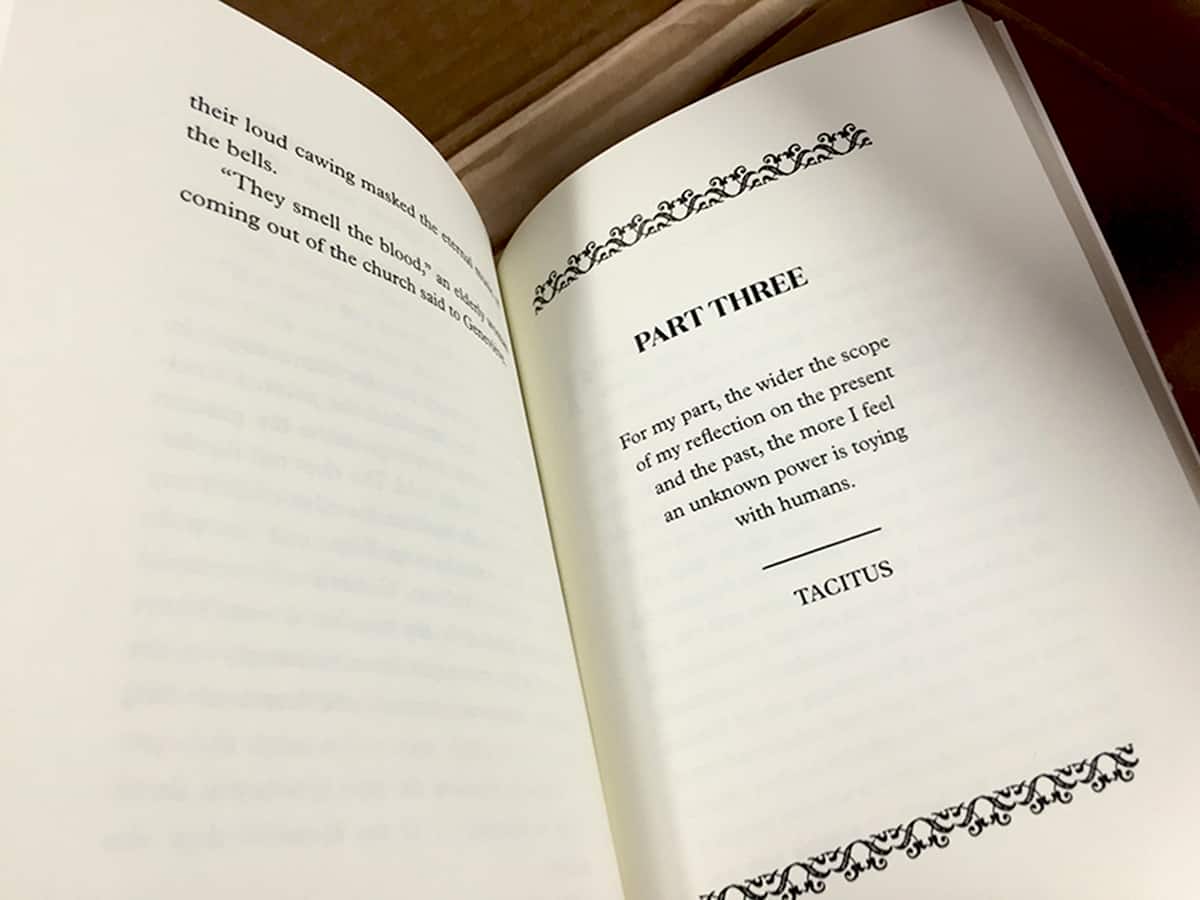 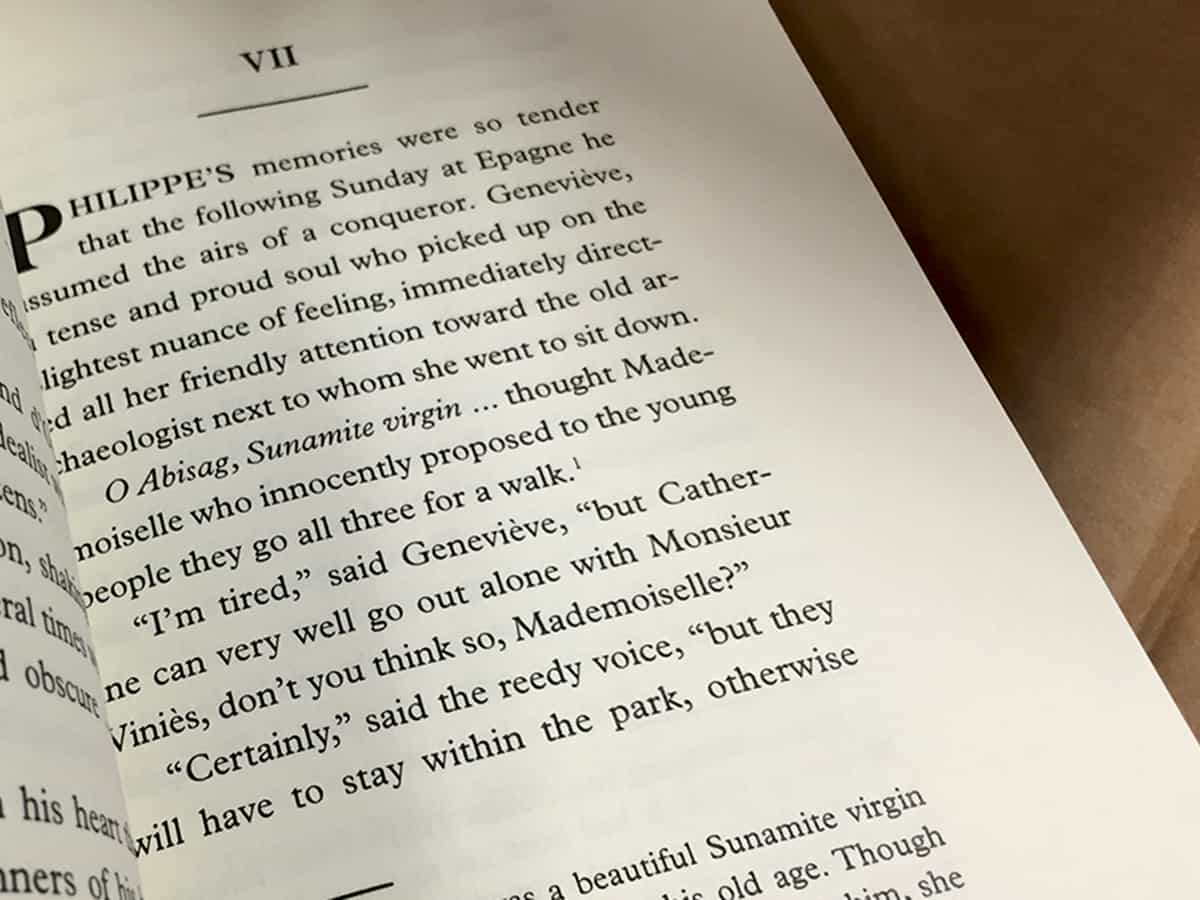 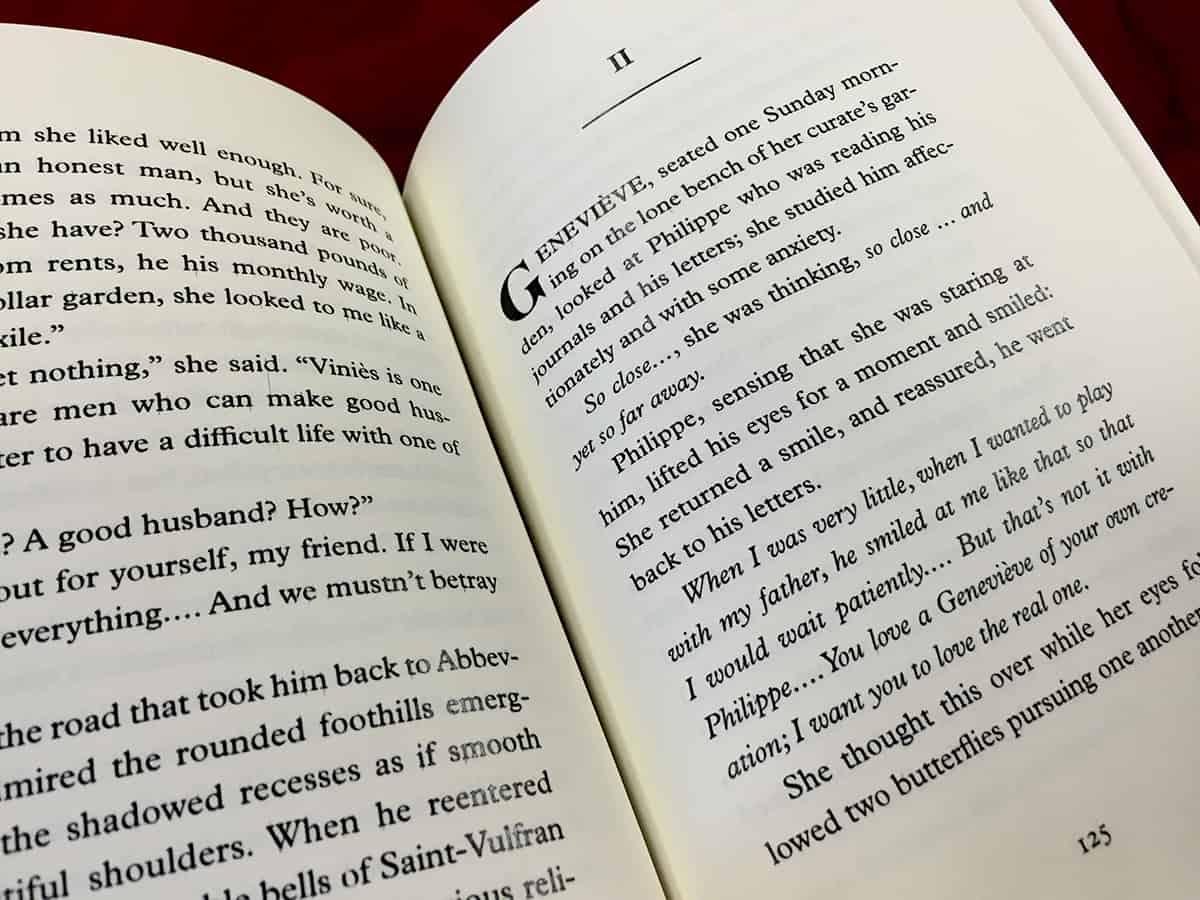