Nebraska state Senator Ernie Chambers has “retired” due to term limits for the second time, but his words will live on in a new book by American Communications Group. The three-volume, 8.5 × 11, 1,200-page book compiles all of Senator Chambers’ 2018 Unicameral legislative floor speeches, giving unique insight into the senator’s career and oratorical prowess.

The 2018 floor sessions, delivered during the 105th Nebraska Legislature’s second session, were chosen in particular because they reflect Chambers’ breadth of advocacy on various issues, his acute mastery of the legislative process, his rhetorical style, and his sense of humor.

Infusionmedia helped ACG refine the print book for industry publishing standards, provided editorial consistency on the opening pages of each volume, designed the cover, and helped craft ACG’s news announcement about the book. Infusionmedia also developed the ecommerce website to sell the book and the PDF ebook version available on the site.

To reflect the nature of Senator Chambers’ speeches and his background as a well-known African American activist, the cover was composed using the typeface Martin, inspired by the signs used in the Memphis Sanitation Strike of 1968 and designed by Vocal Type Co. To complement Martin, we used Founders Grotesk, designed by noted type designer Kris Sowersby of Klim Type Foundry. Four versions of the cover design were developed, one for each of the three volumes and an all-in-one design used on the website and in promotions. Books are printed by Automatic Printing, located in Senator Chambers’ longtime district of North Omaha.

Print editions are available for $79 plus postage from the website senatorchambers.com, as is the freewill contribution PDF ebook, created especially for students. 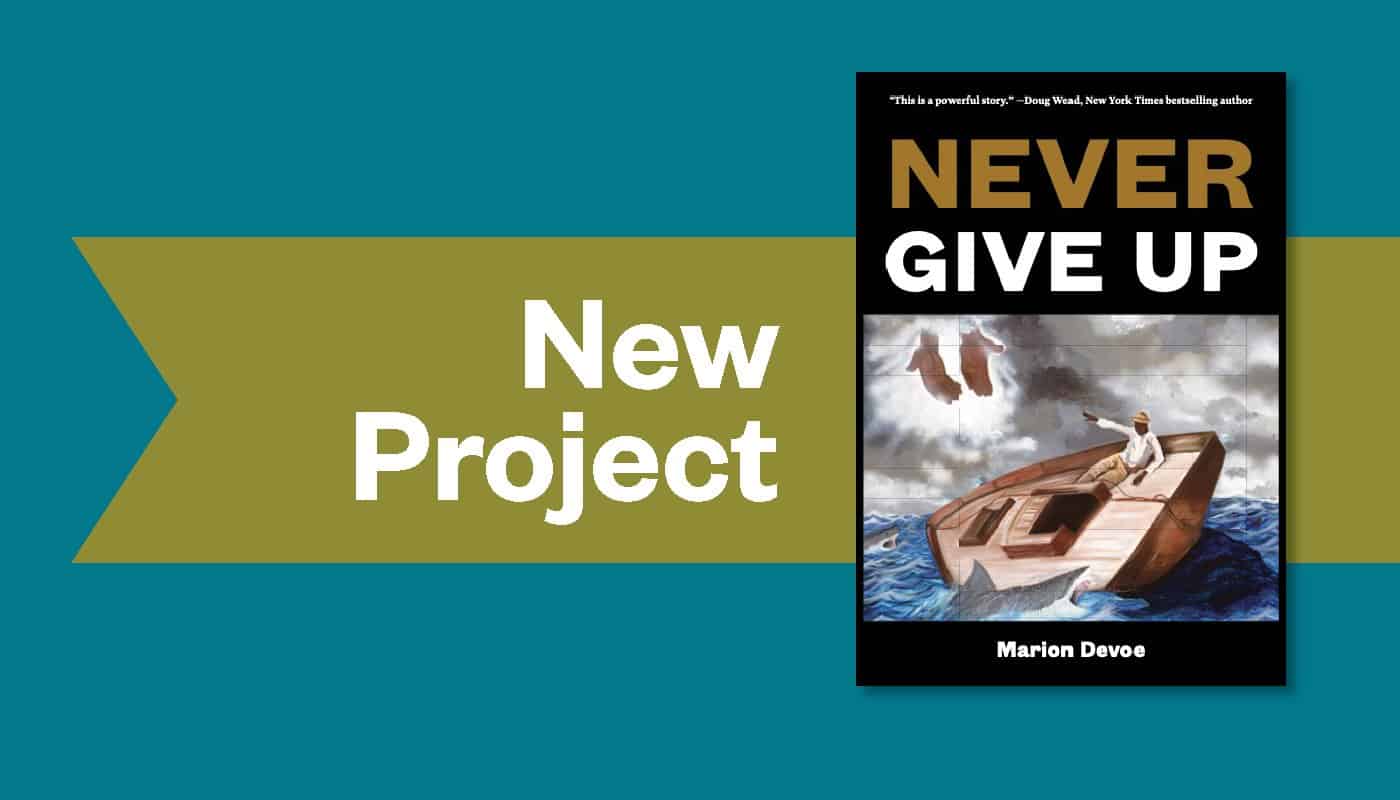